When is DUI charged as a felony in Florida?

You are here:
Blog 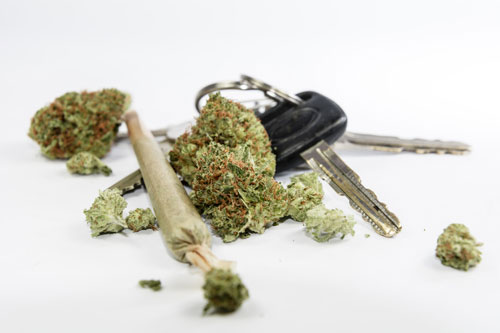 The offense of driving under the influence of alcohol, chemical substances or drugs can be prosecuted as a misdemeanor or felony in Florida. There are several factors and circumstances that the allegations depend on, such as the DUI history of the suspect or whether someone was injured or killed. In Florida, DUI is typically a misdemeanor but there are issues that can raise the charges against the driver from a misdemeanor to a felony.

In Florida, the first and second offenses are usually misdemeanors except in cases of property damage or personal injury. The third offense can be filed as a felony, especially if it occurs within ten years. The fourth offense is always a felony.

On average, DUI is a misdemeanor but some factors can raise the charges to a felony. This will happen if the driver is a repeat offender or if the incident led to serious bodily injury or death. Also, DUI can be prosecuted as a felony if the driver has been convicted of a third DUI within a 10-year time period.

The penalties for DUI sentences

DUI misdemeanor sentences are less serious than those for a felony. The sentences usually include fines, probation, suspension of the driver’s license, car impoundment and DUI-related treatment.

The penalties for felony charges are much more severe than in the case of a misdemeanor. The sentence can be anything from the fines of $5,000 up to five years in prison. If death is involved, a first-degree felony conviction can involve fines of $10,000 and a jail sentence of 30 years. The criminal court penalties are listed in the chart below:

There is one situation with no room for negotiation when it comes to DUI charges. If death is involved, DUI charges are always a felony. For example, in the case of a DUI manslaughter, it is charged as a second degree felony and usually punishable by a fine of up to $10,000 or 15 years in prison – or both.

Also, if the driver leaves the scene, the DUI is a first degree felony and punished with a fine of up to $10,000 and with up to 30 years in jail. Not seeking for help after a DUI accident or leaving the scene can always raise the charges against the driver.

With all this being said, Peter Dennis strongly advises against driving under the influence of any substance.

Read more on DUI as offense >>